Festive fun is followed by an autumn baby boom 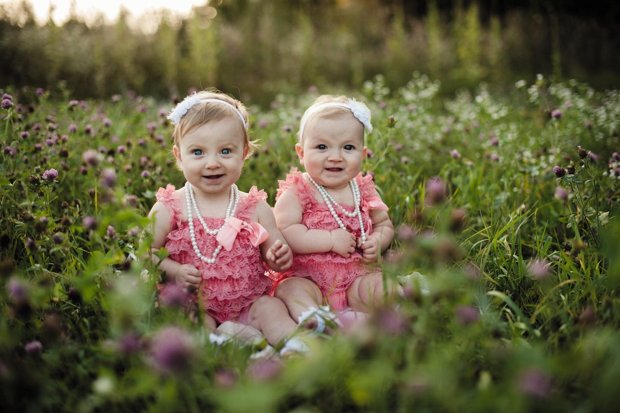 Two decades of data from the Office for National Statistics revealed a surge in babies born about 40 weeks after the festive season. “A peak in births in late September shows that more babies are conceived in the weeks leading up to and days after Christmas than at any other time of the year,” the ONS said.

About 1,800 babies are born on an average day, but there is an autumn baby boom with 1,974 births on the most popular day — September 26.

The figures, drawn from birth records between 1995 and 2014, showed that eight of the top ten dates of birth since 1995 were towards the end of September, with the other two being in early October.

One cause may be parents thinking ahead to make sure that their children are born at the beginning of the school year. It has also been suggested that some women who already have children will be so busy at Christmas that they will forget about contraception.

The British Pregnancy Advisory Service said that it expects a rise in demand for abortions in the coming weeks as a result of “contraceptive slip-ups during the festive party season”.

Christmas Day, Boxing Day and New Year’s Day are the least common days for having a baby, possibly because of fewer scheduled Caesarean sections.