Nowadays it’s more common to see a child with a smartphone than a book or toy like when we were children, but this new trend can sometimes cause a rift between kids and their elders, especially their grandparents. A recent survey found that most American children have a cell phone before they’re seven years old, while some of today’s seniors may be struggling with all of today’s new fangled technology. 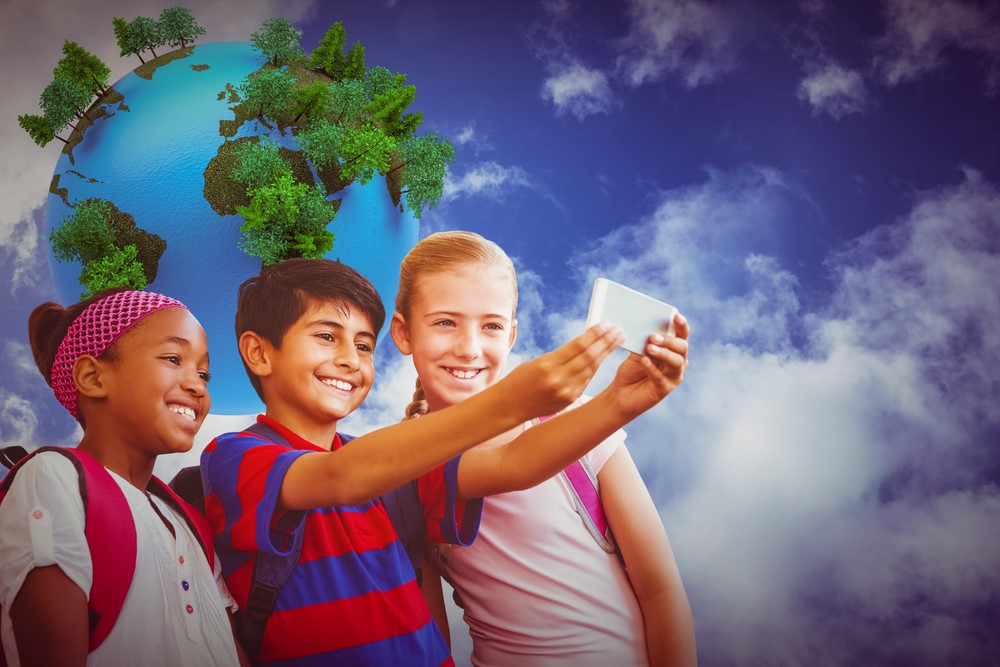 Introducing our elders to technology is one way to bridge this gap between our youngsters and and their grandparents. Many senior citizens are already taking advantage of things like Facebook, Twitter and other forms of social media to stay in touch with relatives that can often live long distance.

Take sixty-nine-year-old Rosalie Espino, a retired bank employee who lives in a suburb of Kansas City. Her four grandchildren live in Texas and Missouri and the retiree stays in touch with them on Facebook and says, “It’s the only way I get to see pictures of my family.”

Rosalie peers into the world of her young relatives by looking over their cyber shoulders and continued, “They hate to take pictures for Grandma, but they love to take pictures for their friends,” she said with a chuckle. While it may seem that some seniors are struggling with technology and social media, according to a Pew Research poll, more than half of adults over the age of sixty-five are online and many of them are using social media sites.

OUT OF THE MOUTHS OF BABES

Many parents are encouraging their children to teach their elders about using today’s technology, from operating a smartphone to using a tablet or other handheld device. Kids can show their grandparents and other older relatives the basics of navigating a Facebook page, the simplest shortcuts to be used on their smartphones and other technological tricks. While they are connecting on the screen during their tutoring time, they can also hook up later with texts, photos and posts on social media sites.

If your parents aren’t already using social media, it may be because they are worried about online security. Many older adults are concerned about identity theft and for good reasons since many of these culprits prey on the elderly. They should heed the advice of Marvin Sands, who is a  seventy-one-year old social media volunteer for AARP in Missouri. He suggests that seniors, and all computer users for that matter, should: 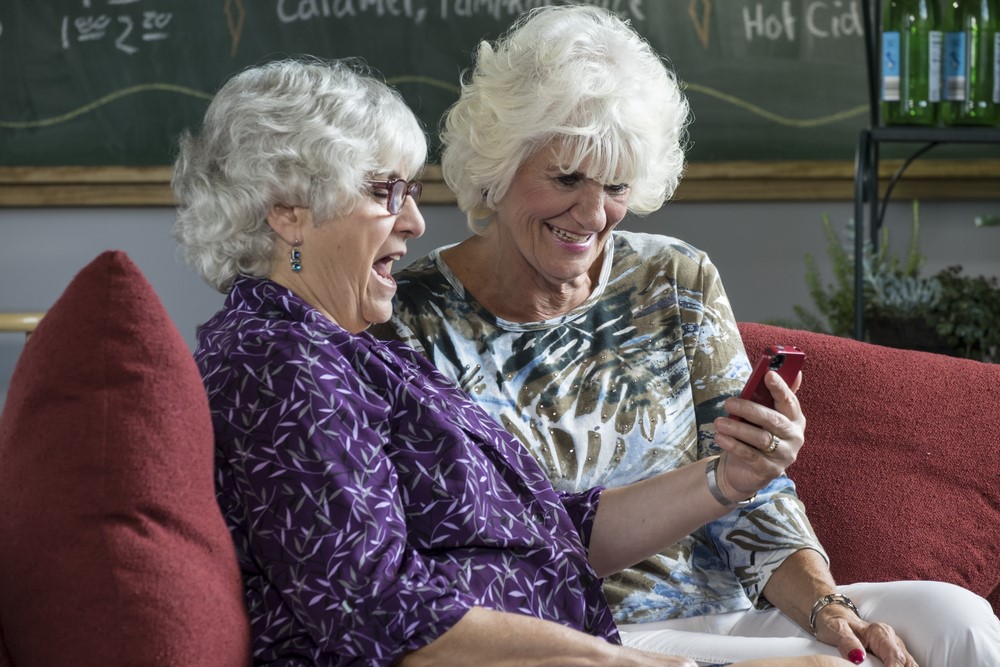 For safety reasons, people should also avoid posting information about when they will be out of town or on vacation, an open invitation for thieves to strike. With a few precautions, the internet is actually a fun way to stay in touch with friends and family. Kids can reach out to their older relatives and vice versa, helping them to bridge the miles between them online.