Why thirtysomething women give birth to clever children 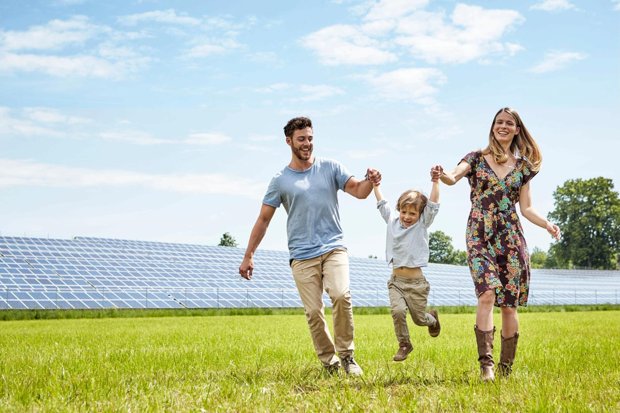 Start a family in your 30s, and your children are likely to be cleverer. Wait until your 40s, however, and not only are they at risk of being less intelligent, they are also more likely to be overweight.

That is the conclusion of an analysis of 18,000 births in the UK by researchers from the London School of Economics, who looked at the impact of the age of a mother on her children. They also found that, among other things, mothers over 40 were less likely to play with their children.

Since 1980, the average age of a first birth in the UK has increased from 24.5 to 28.1. This trend has been welcomed by some, because older mothers tend to be wealthier and better prepared for the responsibilities of parenthood, factors that improve children’s life chances.

For the latest study, researchers wanted to see whether the advantages of age continued, or if there was an optimum time to give birth.

They used data gathered from a long-running UK project called the Millennium Cohort Study, which has followed a group of British children from birth, and compared measures of their intelligence and obesity at the age of five with the mother’s age at birth.

This advantage of older mothers was not surprising. “First-time mothers in their 30s are, for example, likely to be more educated, have higher incomes, are more likely to be in stable relationships, have healthier lifestyles, seek prenatal care earlier and have planned their pregnancies,” Alice Goisis, from the LSE, said.

Her research, published in the journal Biodemography and Social Biology, also found that those older mothers were less likely to smoke, more likely to breastfeed, and more likely to read to their children.

“These are the factors that are possibly helping their children to perform better, rather than there being an inherent advantage to a woman delaying the birth of a first child until her 30s,” she said.

The number of first-time mothers in the study who were over 40 remained small, just 53, so the scientists cautioned that the results could not be considered definitive. Equally, the study could not suggest causes for the effect. However, there were some potential explanations that emerged from the data — among them that mothers having first births at 40 and above were considerably more likely to say they played “rarely” with their children.

“A possible interpretation of this is that first-time mothers aged 40 and above have less energy than younger mothers and may therefore be less likely to engage in recreational activities,” the researchers wrote.

While it is possible that the biological effect of having an older mother could be the explanation for the difference in cognitive skills, the researchers also said that social influences could not be discounted.