Can’t go out and drink? No problem, there’s plenty on the telly!

Being pregnant has its obvious benefits but there are also a few minor setbacks to carrying your child around for nine months. First and foremost, everyday tasks seem to be just that little bit tougher whilst you’re pregnant and unfortunately for most, you are advised not to drink whilst pregnant – and rightly so. 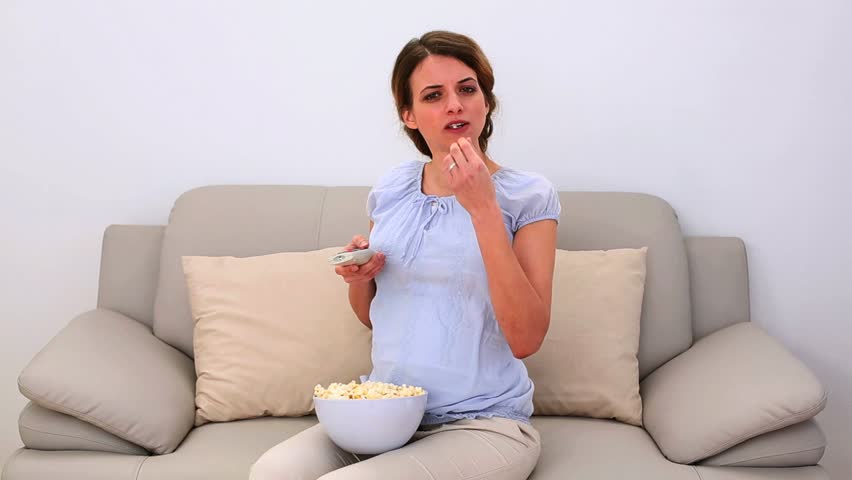 However, that doesn’t mean you cannot have fun whilst being pregnant. There are plenty of gripping television shows coming up that can keep you hooked and entertained during your pregnancy so even if you can’t go out and enjoy a few drinks, you can still have friends round and relax in front of the television with a nice meal – here are just a few of the best television shows that you can watch during your pregnancy!

One of the nation’s most popular shows, Great British Bake Off is superb for those chilly evenings in. Whether you cuddle up on the sofa with your other half or enjoy some time to yourself, you will enjoy spending time in the tent with both Paul Hollywood and Mary Berry as they search for Britain’s best baker.

The show is now so popular that a number of UK betting sites, including Betway, offer odds on the eventual winner. Currently, the Comic Relief version of Bake Off is gracing our television screens as celebrities compete against one another to see who comes out on top. So get your aprons out and join Mel and Sue, it’s time to… ready, steady, BAKE!

I’m A Celebrity, Get Me Out Of Here

Everybody loves Ant and Dec, so everybody loves I’m A Celebrity right? Well, it might not be everyone’s cup of tea but if you enjoy Z-List celebrities making a fool out of themselves, this is right up your street. In recent years, the likes of Gemma Collins (The Only Way Is Essex) and Vicky Pattison (Geordie Shore) have featured on the show – which says a lot about the calibre of celebrity that gets involved nowadays.

There’s still a while until the next series of I’m A Celebrity gets underway and there have been very few rumours as to who may enter the jungle this year. However, one thing’s for sure: Betway, one of the best UK betting sites, will be able to give you the latest inside information and gossip as to who is entering and who may be crowned the King/Queen of the Jungle in 2016.

For many families, the X Factor has become a constant in their lives. On a Saturday evening, they all get together to watch Simon Cowell and the rest of the judges attempt to find the best singer/group in the country. Over the years, there have been many standout moments; none more so than the horrific Wagner in 2010.

You may or may not already have your own little family but why not get your child listening to one of Britain’s favourite television shows whilst they’re still in your tummy? After all, music is supposed to be good for babies – although people would form a relatively good argument against the likes of Jedward!