When it comes to being able to feast your eyes on some of the latest fashions, one event that will never disappoint is the Royal Ascot races. Over the years, we’ve seen some incredible outfits being worn by both men and women at this high profile event, and this is something that has become part and parcel of the event, which has gone on to become a British institution over the past three centuries.

Over the years, Royal Ascot has become increasingly stringent about its dress code, which means that some people have managed to create controversy at the races simply as a result of their choice of outfit. One outfit that many people will recall from the Ascot Races in 2014 is a creation by the online bookies Coral and the famous designer Ben de Lisi, who has created outfits for department store giant Debenhams as well as for a number of Hollywood stars.

How the outfit created controversy 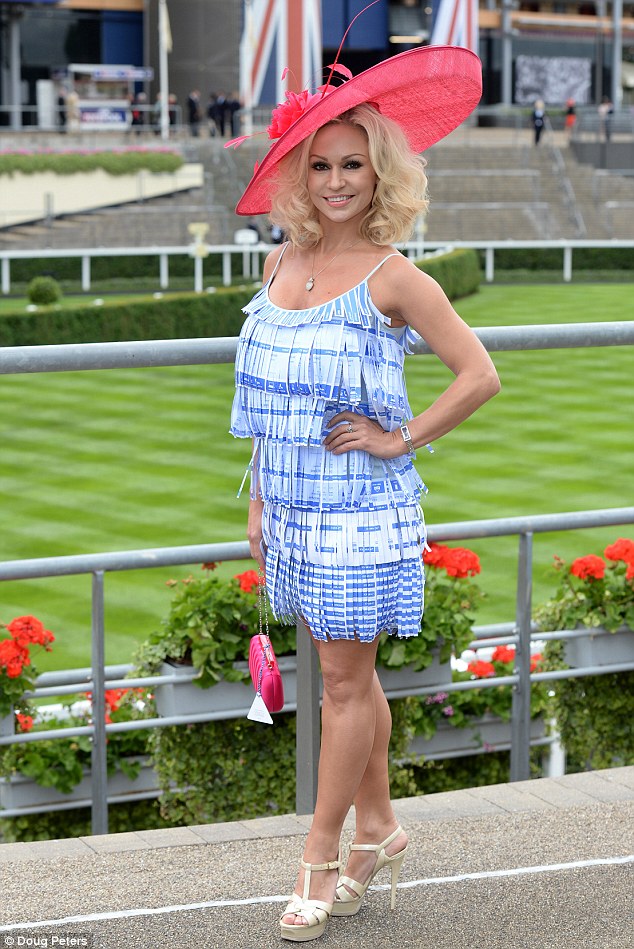 In 2014, the now-famous dress that was created by Ben de Lisi for Coral created controversy in a number of different ways. Not only was the design so unique and unusual that it instantly captured the attention of everyone at the event as well as the world press but it was also modelled by a famous face in the form of Kristina Rihanoff from Strictly Come Dancing. Moreover, the star was then asked to get changed out of the creation because it didn’t abide by the dress code put into place by Royal Ascot organisers.

Those that are hoping to see another famous and unusual creation from Coral and Ben de Lisi will not be disappointed, as there is another great outfit lined up for this year’s Royal Ascot. Images of the dress have yet to be released but de Lisi has stated that it took around 40 hours to create and that it is based around jockey’s silks with a silk neck tie to create the perfect finish. There is no doubt that, as fashions go, this will be yet another eye-catching creation from the American designer.

Following its appearance at last year’s Royal Ascot, the betting slip dress was then auctioned off along with the designs. The proceeds from the sale of the dress and designs were then donated to the Injured Jockeys Fund.