3 Child Friendly City Breaks You Should Try This Half Term

So, if you’ve got a young child and another one on the way like my hubby and I, then you’ll more than likely have considered a short break, whether that be with or without the kids. Well, if you have no choice but to go away with the little tykes, then I figured I’d put together a list of some child friendly city breaks that you can try this coming half term because let’s face it, there’s nothing better than getting away for a short time away from the normal hustle and bustle of daily life and just trying to unwind a bit. 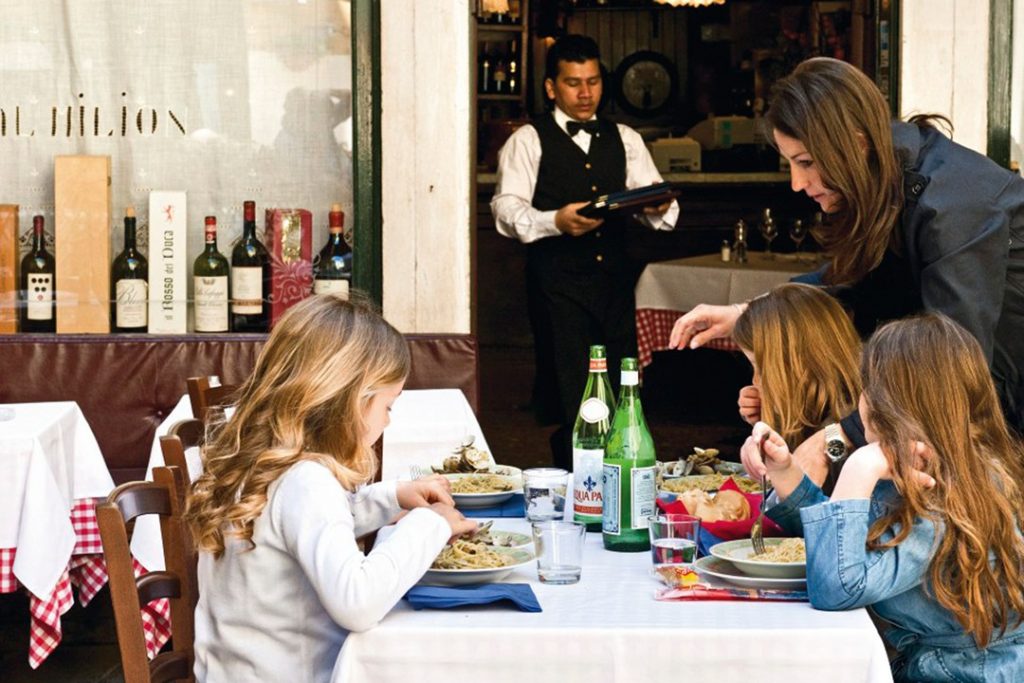 This is one place that you can get to without having to travel too far but you should still be able to feel like you’ll be able to unwind and relax. Bath isn’t a particularly big place but if you’re coming away with little ones, that’s what you want. You don’t want to be traipsing around with a buggy or small child in tow, the closer everything is together, the better. Don’t however, take this as there’s nothing to do in Bath… Far from it!

The big, big draw to Bath are, funnily enough, the Roman Baths. The site of the Roman Baths main spring was treated as a shrine by the Celts and they dedicated it to the goddess Sulis. The Romans probably occupied Bath shortly after the invasion of Britain in 43AD. The Romans are to thank for Bath’s main tourist attractions when the various grand temples and bathing complexes were rediscovered from the 18th century onward.

There’s much more than the Roman Baths to visit too, there are plenty of galleries and museums to go and explore plus plenty of independent, local shops to have a mooch around and Bristol is just a quick trip on the train away and is well worth a visit with sites like the Wookey Holes Caves and Cheddar Gorge to go and see.

This is a destination that is increasing in popularity with families and is being tipped as the next place to go with your other half and the kids. In terms of size, it’s not overly big but not too small either, it’s a good size to wander around and not be too far from places of interest. If you’re looking for somewhere to just go and chill, then Copenhagen has plenty of parks and open spaces to go and unwind in. However, if you’re looking for something to keep the kids entertained, then there’s plenty.

There’s a number of interactive museums in Copenhagen and a really good one, though a little unusual, but worth a visit is the Post & Tele Museum. With free entry, there’s loads to learn about the Danish post, telephone, radio and communications from inception up to the present day. Another one worth a visit and possibly Copenhagen’s most famous attraction is the sculpture of the Little Mermaid at Langelinje Pier.

A great day out in Copenhagen is at Tivoli Gardens. Tivoli Gardens is one of the oldest theme parks in the world being founded in 1843, Tivoli Gardens is considered to have something for everyone with beautiful scenery, historic buildings, exotic architecture and if you’re around at night, the thousands of coloured lights will help to create a fairy take atmosphere. On top of all this, there are of course rides here too, some that will meet expectations of the keenest of thrill seekers like the Vertigo which send you upside down at 100km/h and was also voted Europe’s Best ride in 2014. Then there is also the oldest and arguably most popular ride at Tivoli Gardens; the wooden Roller Coaster from 1914. This is one of only seven roller coasters in the world which have a brakeman on board every train.

Rome is a little out of leftfield as it can be quite a vast place to go and visit and it can also be very busy depending on what time of year you go and visit. However, the things that there are to do and see in Rome are quite phenomenal; especially if you’re a history lover. If this is somewhere that you can’t get to this October half term, a word to the wise would be to try and avoid going around Easter time as the Vatican pilgrims swell the numbers in the city exponentially.

There is plenty to do and see in the City though with the Colosseum being the obvious one. They have also extended the visitor route to the underfloor passageways through which the gladiators and wild beasts would make their entrances into the Colosseum. It is said that by the time the last fights took place between man and beat, the wild animal population of North Africa was virtually wiped out as a direct result of the Romans.

There are a number of free attractions in the City too, you won’t absolutely need to spend a tonne of money to get into places which is good if you have a young family who will no doubt need to be kept fed and watered. The Pantheon is a great starting point for the free attractions and it’s hard to believe that this temple to the gods has been standing for almost 2,000 years and even the same bronze doors are still intact. One thing of note upon entering the Pantheon is the open oculus at the centre of the dome. This actually is key to the building’s stability as if it were to be filled in, the domed roof would collapse; a dome that was, until the start of the 20th century, the largest free-standing dome in the world. Impressive huh?

Finally, the other place that’s absolutely worth a visit whilst you’re in Rome, and is again a free attraction, is the Trevi Fountain. This somewhat exuberant fountain was designed by Niccolò Salvi and was completed in 1732. It actually marks the end of the ancient Aqua Vergine aqueduct which carries water from the spring of the same name in the hills outside of Rome, and the fountains were used to show the Romans where a fresh water supply was located. However, this doesn’t necessarily mean that the water is drinkable today, that’s entirely up to you if you want to risk that!